Xerox, one of the world’s largest document management companies, wanted a campaign to promote their products and services via their European network of resellers and distributors.

Xerox, one of the world’s largest document management companies, wanted a dealer campaign to promote their products and services that they sold to end users via a European channel network of resellers and distributors. They searched for marketing companies London and found Abacus Marketing.

Although this was a complex brief, we had previously delivered a similar project for IBM, so we knew what we were doing. An added benefit of the solution we had in mind was that it would enable Xerox to create an up-to-date database of all the people working within their third party distribution channel across Europe.

We proposed an overarching campaign theme with its very own brand identity, with many different component parts that could be applied to the specific needs of each individual country. First off, we wanted to offer each marketplace the opportunity to deliver local campaigns that met their cultural, legal and taxational needs. Not only that, we also wanted each country to decide which components of the programme worked best for them – in terms of communication, education, recognition and reward. Furthermore, they had the option to choose which levels of hierarchy they incentivised within the campaign, which departments were rewarded, and whether they wished to reward performance on an individual, team or group level. They were also different campaign sets for larger resellers, smaller resellers and distributors to make sure that like was competing with like.

We spoke with each country manager on a regular basis. We created a campaign toolkit which they were able to use to create highly tailored local campaigns. We developed a bespoke technology platform that allowed us to aggregate data from individual campaigns in order to assess performance across each territory. The local client was responsible for translation and printing as we found this to be the best way to deliver the most cost-effective results in the shortest possible time period. The local campaigns had to fit in with global timescales to meet the needs of our EMEA-wide client team. To enforce this, we ran quarterly and annual events on specific dates, to which local markets had the opportunity to send a pre-agreed number of top performers.

The campaign increased sales by 13%. Just as importantly, Xerox now had an up-to-date database, which they were able to use to improve the performance of future marketing initiatives.

“This was a complex project to deliver – they worked tirelessly to deliver it well, within challenging deadlines. I was really impressed with their knowledge and experience of the EMEA marketplace, which helped to guide us down the most effective path. Very happy with the results too!”

Looking for marketing companies London? Please get in touch if you would like to find out more about who we are and how we can help. We offer a two-hour marketing consultation without cost or obligation at a venue of your choice to discuss any marketing challenges you are facing. 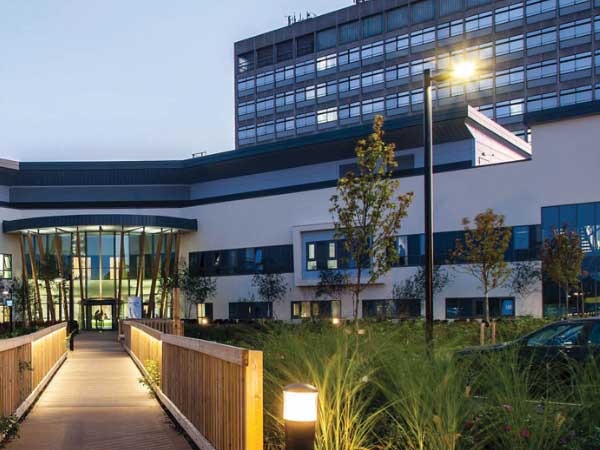 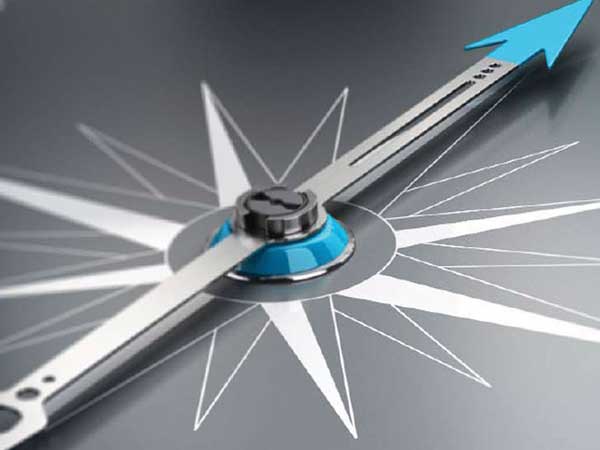 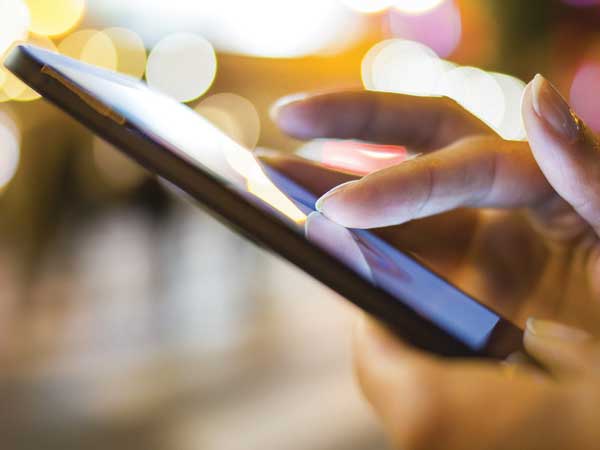