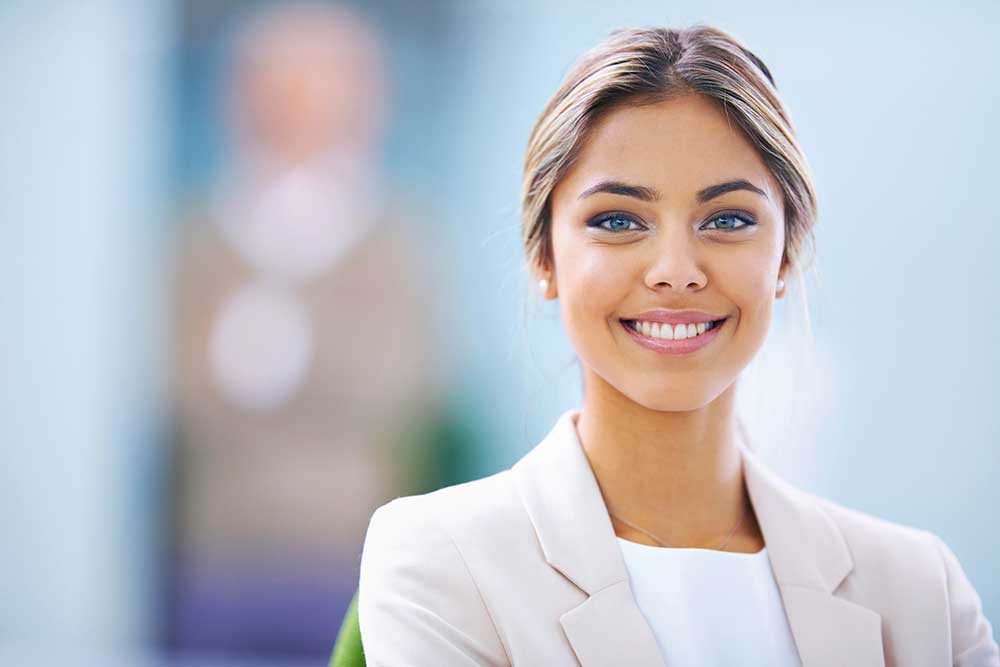 Public Relations (PR Campaigns) – when it goes wrong it can be disastrous, but when it goes right – like really right – it can bring a smile to the glummest of faces and, more importantly, it can create a whole lot of extra business opportunity. That’s when you need the help of a London marketing agency to help you.

PR campaigns are becoming a hugely important part of the equation for smaller businesses with the growth of digital marketing, social media, and SEO benefits – all of which means it is easier to establish contact with your target audience, in a way that reflects positively on your business. Digital PR delivers powerful brand engagement. Here, we take a look back at five of what we think we’re amongst the best PR campaigns of 2014 which marketing agencies have used.

1. THE HEROD CLAUSE
We’re all guilty of rushing through life. We live in an increasingly digital age. It’s fast-paced and we want what we want immediately and without fuss. So, to encourage users of the internet to think carefully about their online security, the Cyber Security Research Institute set up free WiFi hot-spots across London. Very generous you may think? Well… that’s until you’ve read the terms and conditions. The small print contained a ‘Herod Clause’ meaning that anyone accepting the terms and conditions would have to give up their firstborn to the company. Of course, the six people that did sign up were not forced to do so (!), but the video that accompanied the campaign did make for some thought-provoking viewing. Think before you click!

2. “WATER” GREAT IDEA
The nation’s obsession with all things Downton Abbey was heightened back in August when the first publicity shots for the fourth series were released. Was it the exquisite costumes and lavish sets that courted attention? No, it was the fact that someone had left a very modern plastic water bottle on the fireplace in an image featuring Lord Grantham and Lady Edith Crawley. The quick sharing of the image across social media not only ensured that the period drama received great publicity for its upcoming series, but also that the charity WaterAid saw an increase in donations when the cast revealed it was indeed a hoax designed to raise awareness.

3. JUST WHEN YOU THOUGHT IT WAS SAFE TO GO BACK IN THE WATER…
Despite being a bit mean, watching people get scared can be a bit of a giggle-fest. YouTube is full of videos such as ‘The Top Ten Pranks’ and the like, but it was the hidden-camera video from the producers of Sharknado 2 that proved a viral hit this year. Placing a mechanical shark on the ice at a North London fishmonger, an operative would ensure every time a customer walked past, the fish made a sudden movement – resulting in many a shriek and swear word.

The video has been viewed more than 850,000 times which, to be fair, is probably more views than Sharknado 2 got itself…

4. DOES SIZE MATTER..? YES, IT DOES, SOMETIMES!
It’s often said ‘the bigger the better’, and you don’t get much bigger than London’s iconic Tower Bridge. Its Victorian turrets and drawbridge attract thousands of photographers on a daily basis. This year, images of the structure went viral when Disney and Marvel projected a huge hologram (thirty-six feet high to be precise) of the Incredible Hulk opening the drawbridge. This was so a boat carrying their latest computer game could pass easily beneath it along the Thames.

5. NO DIRECTION
Our current adoration of celebrities and celebrity culture may be waning but that didn’t stop the British Legion using many of today’s most recognisable names to raise awareness of their charitable pursuits. The names of World War One veterans that are shared by many of today’s celebrities were plastered on posters along with their birth and death dates. For example, soldier Harry Styles died in battle back in 1915. Not only did this grab a massive amount of attention, but it also caused a massive influx of digital traffic to the charity’s website, where users could search for their relative’s details, and a natural side benefit was a substantial rise in charitable donations.

Keep up to date

The world of PR Campaigns changes all the time. To keep up to date with all the latest news is almost impossible, but you can keep on top of things by following us on social media – Twitter, Facebook, and LinkedIn.

If you would like to have a conversation with us about PR Campaigns, please contact Stephen Brown at Abacus marketing agency London on 020 3858 7836 or stephen.brown@abacus-3.onyx-sites.io – you can also visit our website at www.abacusmarketing.co.uk to find out more.