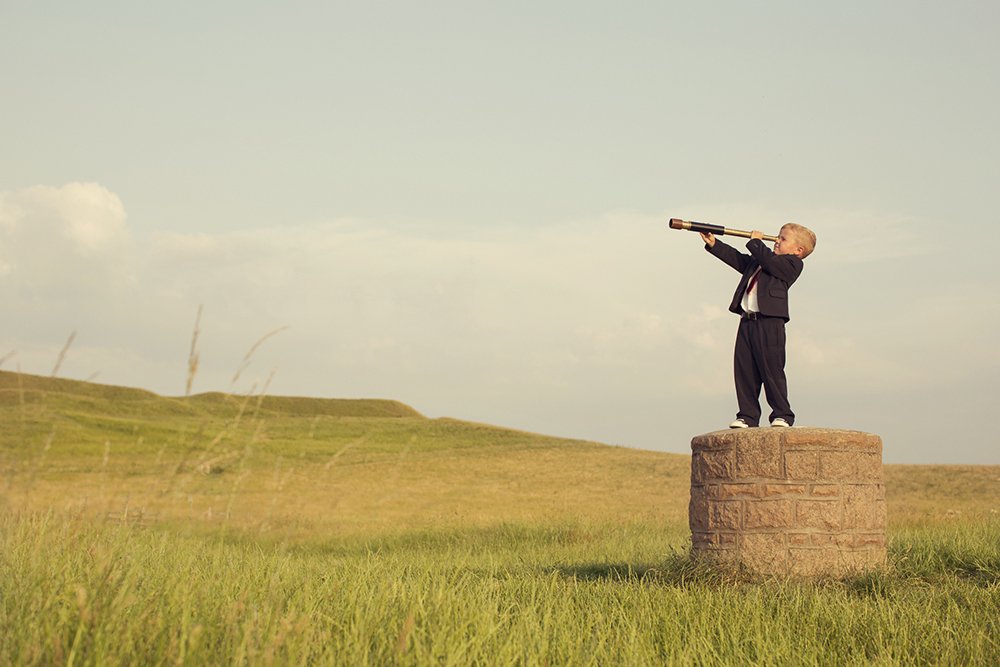 21 Aug Do you know your Google ABC?

Posted at 14:24h in SEO by Abacus Marketing
0 Likes
Last week Google made a surprise announcement outlining a complete restructure, creating a parent company called Alphabet, and dividing its various endeavours into a number of different businesses. How will this affect Google marketing and SEO for your company going forward?

It’s too soon to tell, but it makes sense for anyone interested in digital marketing to keep well up-to-date with all the changes that are happening at Google.

The Structure of Google Alphabet?

Alphabet will actually be a parent company to Google, but it will change the structure of Google and how its various activities operate. Instead of Google being the parent to all of the company’s endeavours, Google itself will sit alongside others, all under the bigger umbrella of Alphabet. It’s not as odd as it sounds. Alphabet includes not only ‘Google’, but also Google Ventures and Google Capital – as well as Calico, Nest, Fiber, and the wackier arm of the business, Google X; which includes Glass, self-driving cars, Wing (drone services), Robots, and Internet balloons.

What this means is that all these endeavours will operate autonomously, as opposed to being part of ‘Google’. Google boss Larry Page will no longer be the CEO, stepping into a new role as CEO of Google Alphabet, with co-founder Sergey Brin sitting alongside him as President. Page reasons that it was time for a shakeup, explaining: “We’ve long believed that, over time, companies tend to get comfortable doing the same thing, just making incremental changes. But, in the technology industry, where revolutionary ideas drive the next big growth areas, you need to be a bit uncomfortable to stay relevant.”

Sundar Pichai is the new CEO of the modified Google. He’s been with Google since 2004, working on Chrome and Chrome OS, Google Drive, Gmail, Google Maps, and Android and, since October, he’s been Product Chief, at which point he took on Google Research, web search, Google Maps, Google+, commerce, and advertising.

The change in corporate structure is unlikely to have any immediate impact on the main body of the Google search business, nor should it affect any SEO or marketing issues. Google will still operate the core search and advertising business, and it’s likely it will retain Gmail, Drive, Cloud Platform and other Google-brand web products. None of the core marketing functions, such as Adwords or Analytics will change, so the impact on online marketing strategies will be minimal. Perhaps the biggest piece of news to come out of this is Google’s amplified relationship with Twitter, with Google including more Twitter content in its search results on desktops, following an announcement last week. Quite how this is going to play out has yet to be seen, as Google is remaining fairly tight-lipped. But it will certainly mean an increase in Twitter content within Google search results.

Abacus Marketing are an independent marketing agency based in London with clients all over the UK. Regarded as one of the Top London Marketing Agencies for Strategy, Corporate Branding, SEO, Digital and Creative Services including understanding the various elements of Google Alphabet.

Why has this happened? A move like this isn’t an unusual gambit – it’s common for companies to separate individual offerings where there are new or high-risk propositions, safeguarding the other aspects, should something not work out. And the investors seem to like it – shares rose by about 6% on the Monday following the announcement. Google X has some pretty ‘out there’ projects in the pipeline, although they did apparently turn down the development of the Hoverboard. But keeping the core bossiness safe from the more risky stuff is a canny move.

With Google announcing numerous improvements, including an AdWords app, automatic conversion of Flash ads to HTML5, call-only campaigns, local Google forwarding numbers in AdWords, upgraded URLs, dynamic search ads, 360-degree video ads and a whole heap of Analytics improvements, Google looks set to increasingly embrace and support the business going forward. On the organic search side, there’s an increased focus on mobile experience and its effect on ranking. YouTube is generally expected to keep growing. Overall, this feels like a ‘divide and conquer’ sort of move, but with Pichai able to focus on a trimmer Google, the overall feeling is one of optimism.

Keep up to date

The world of Google Alphabet ABC changes all the time. To keep up to date with all the latest news including the Google alphabet is almost impossible, but you can keep on top of things by following us on social media – Twitter, Facebook, and LinkedIn.

If you would like to have a conversation with us about Google ABC, please contact Stephen Brown at Abacus marketing agency London on 020 3858 7836 or stephen.brown@abacus-3.onyx-sites.io – you can also visit our website at www.abacusmarketing.co.uk to find out more about Google Alphabet and other aspects of Google.